What is a Bill of Lading? + Types of BOL, Uses & Templates

Global shipping volumes soared in 2020, with the number of shipped parcels exceeding 100 billion for the first time due to the growth of ecommerce sales last year. But with more shipped parcels comes more paperwork, including the standard document that accompanies any freight shipment: the Bill of Lading (BOL).

If your business consistently ships products by freight, either from your manufacturers or to your customers, you should know your way around a bill of lading.

In this guide, we’ll cover everything you need to know about a bill of lading — why it’s important, different types of BOLs, and what information should be included in a BOL before a shipment can be cleared for departure.

Jump ahead to any of the topics covered in the guide:

What Is a Bill of Lading (BOL)?

A bill of lading is a freight shipping document that summarizes all the information for a particular shipment:

It’s called a ‘bill of lading’ because lading is the Old English word for ‘loading’ in the 16th century, which is when it was first issued.

What Is the Function of a Bill of Lading?

In the shipping and logistics industry, a bill of lading has three functions:

Types of Bills of Lading

For a straightforward document, there are a surprising number of bill of lading types.

A bill of lading can overlap categories. For example, if a carrier ships goods by air to a specific consignee who has already paid for their goods, the bill of lading would be a non-negotiable straight master air waybill.

Negotiable vs. non-negotiable bill of lading

A negotiable bill of lading can be transferred to a third party who can claim title to the possession of the shipped goods.

Straight vs. to order bill of lading

Clean vs. claused bill of lading

Depending on how your goods are shipped, you’ll have to use different types of bills of lading. There may also be special considerations for certain types of shipments, such as international shipments or large shipments.

Every bill of lading contains similar categories of information you need in order to prepare for your shipments. Here is a sample non-negotiable bill of lading:

A bill of lading can be broken down into the following sections:

When they were created, bills of lading were used to improve the shipping accuracy in the freight industry, since there was no other method to identify the shipper and consignee parties. However, with tools like load planning, route optimization, and proof of delivery now available to shippers, you have more effective ways of achieving this objective than just relying on your bill of lading to get the job done.

Use load planning to increase your delivery speed

How you plan your loads has a direct impact on when you deliver them. Load planning tools can optimize loads across your fleet by accounting for factors like weight and capacity constraints of your vehicles. Load planning enables you to save time when you’re planning delivery routes, which also improves your shipping accuracy.

Track your fleet in real time to proactively address issues

Another way you can improve your shipping accuracy is to have your fleet visible to you as they deliver their shipments. Tools like Live Estimated Time of Arrival (ETA) can show you which of your drivers are delivering shipments on time and which of your drivers may be delayed. If a driver is consistently missing their ETA by a large margin, your dispatchers can ask them if there are any issues or they need any help. Live ETA enables your team to proactively address driver issues that they might have otherwise discovered much later or not at all.

Use breadcrumbs to provide corrective feedback to drivers

It’s not possible for you to always be proactive and solve issues in the field before they affect your deliveries. Breadcrumbs enable you to provide corrective feedback after deliveries are complete by comparing planned routes with the actual routes drivers took.

In the OptimoRoute dashboard, you can view breadcrumbs for past routes in the Plan History section of the Analytics tab.

Upgrade Your Shipping Accuracy With OptimoRoute

Bills of lading are still required for shipping goods in the freight industry, but they aren’t required to improve your shipping accuracy.

Instead, you’re better off going with tools like load planning, live ETAs, and breadcrumbs to make sure your shipments reach your customers smarter, faster, and better. OptimoRoute provides all these benefits and many more to help you manage your shipping and logistics needs.

Try out OptimoRoute today with a 30-day free trial! 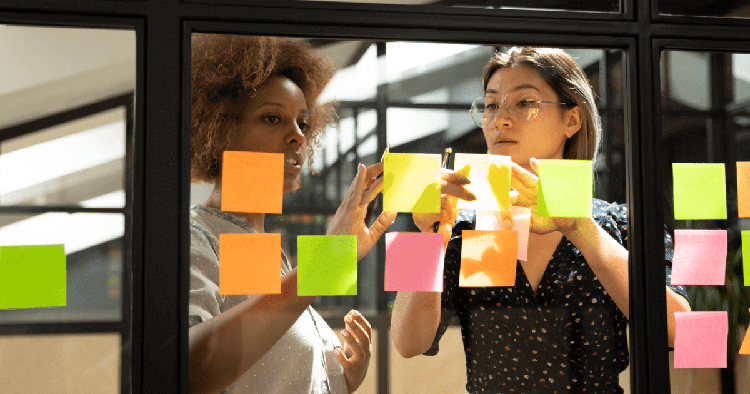 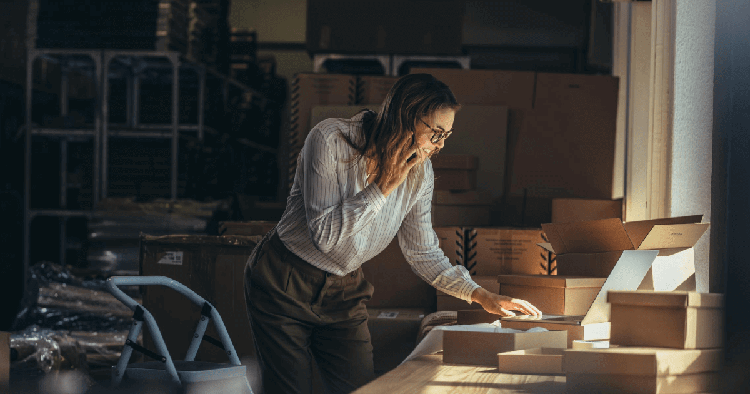